The Hamburg Death Metal Battleship Devastator was formed in 2002. The brutal dedication was first shown in the early recorded Demo 2004. In 2007 the first album „Beyond Massacre“ followed with very positive response by the press. After some line up changes, the second album „Through Oceans of Flesh“ was released in 2013. From this album the song „Scratching the Surface“ was released in the compilation of the Legacy magazine. Since then, the aim was to record an album, which will torture our anatomic boundaries the most. The idea for the album „The Throne Belongs To Us“ was born. In summer 2016 the challenging recordings were finished and the search for a suitable label began, which was finally found in Kernkraftritter Records in January 2017. Thus, the release of „The Throne Belongs To Us“ will be in March 2017, and the colossus will continue its course. 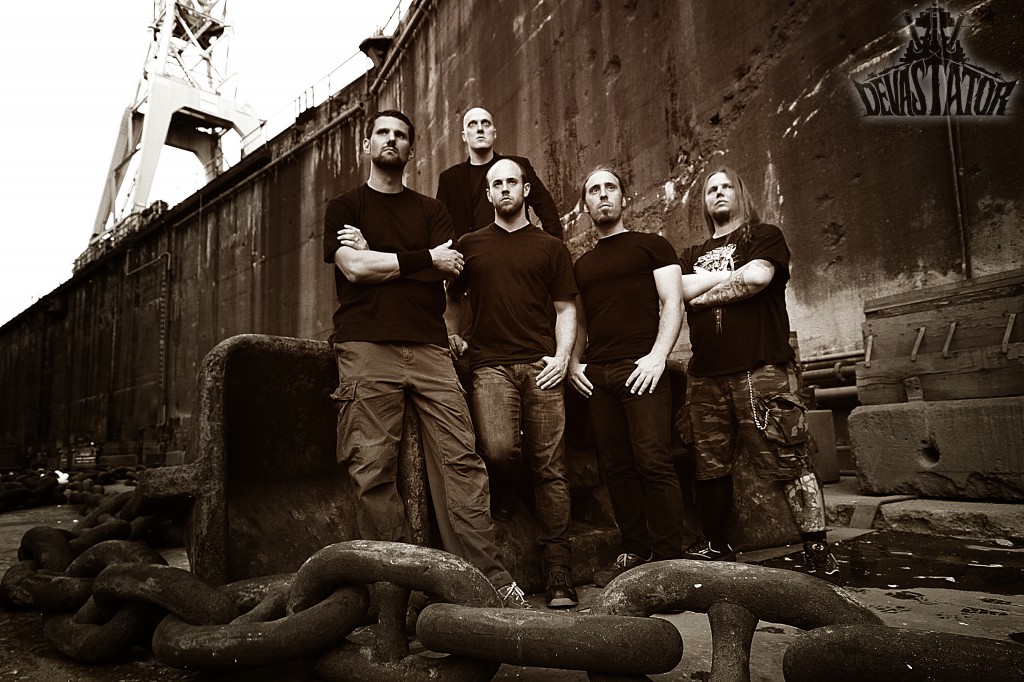